Video poker has been paying out winners since the early seventies when it was first introduced to the casinos. Today, it is one of the most popular forms of poker. Poker fanatics can now play not only at the casinos, but online, at gas stations, and even in bars. It seems like video poker machines are turning up everywhere there is a customer base and an electrical outlet.

The Rules of Video Poker:

1.) Players start with the standard 52 card deck. If the poker game is a "jokers wild" game, the deck will also include the joker cards.

2.) Players will next make a wager against the house, and other players if the game is a multiplayer game. Once the amount of the wager has been decided upon, the player presses the "deal" tab on the card and will then receive five cards from the deck.

3.) Players will carefully look over their cards and decide which cards to keep and which cards to "toss" Simply click on the cards you wish to keep. Some games ask the player to tap the cards to discard, instructions will appear on the game screen letting players know which game version they are playing.

4.) The player will once again be dealt the same number of cards that were discarded. After arranging the cards in hand, the player will be paid out according to the value of the poker hand.

Video poker, is one of the few casino games where the game is more about strategy than blind luck. Most players, who have become experts at the video poker games, recommend that beginning players start of with simpler poker games such as Jacks or Better or Deuces Wild. Both of these games are great starting points for players to learn the basics of video poker. Other advantages of video poker over the table poker games is that not only can a player see the return amount of the game on the front of the machine, video poker games are a lot less intimidating than playing at a table with other players. Many of the players at the poker tables are professionals, and it can be intimidating playing against some of the world's best. With video poker, players have the anonymity that they prefer, and do not have the added stress of possibly looking foolish against other players.

There are over 100 different video poker games available for play, and poker enthusiasts are enjoying all of them. 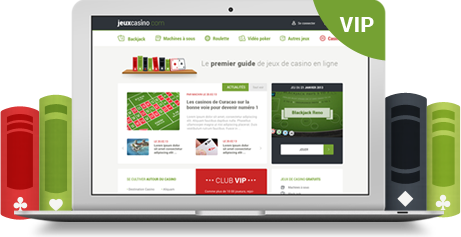